Woodbury Parks is a county governmental agency which owns and operates the Dorothy Pecaut Nature Center in Sioux City, Iowa.

The goal of this project was to bring their website into the modern era with new functionality such as online forms, ease of creating and adding new content on their own, and developing a mobile responsive site. The aesthetic harkens back to nostalgic website designs, while also feeling updated and modern.

We also got the opportunity to design a new logo for website as they were previously using a logo not branded toward themselves as their own entity. Natural elements based from the Iowa area were used, creating a unique mark and helped bring a new and refreshed look to the site. 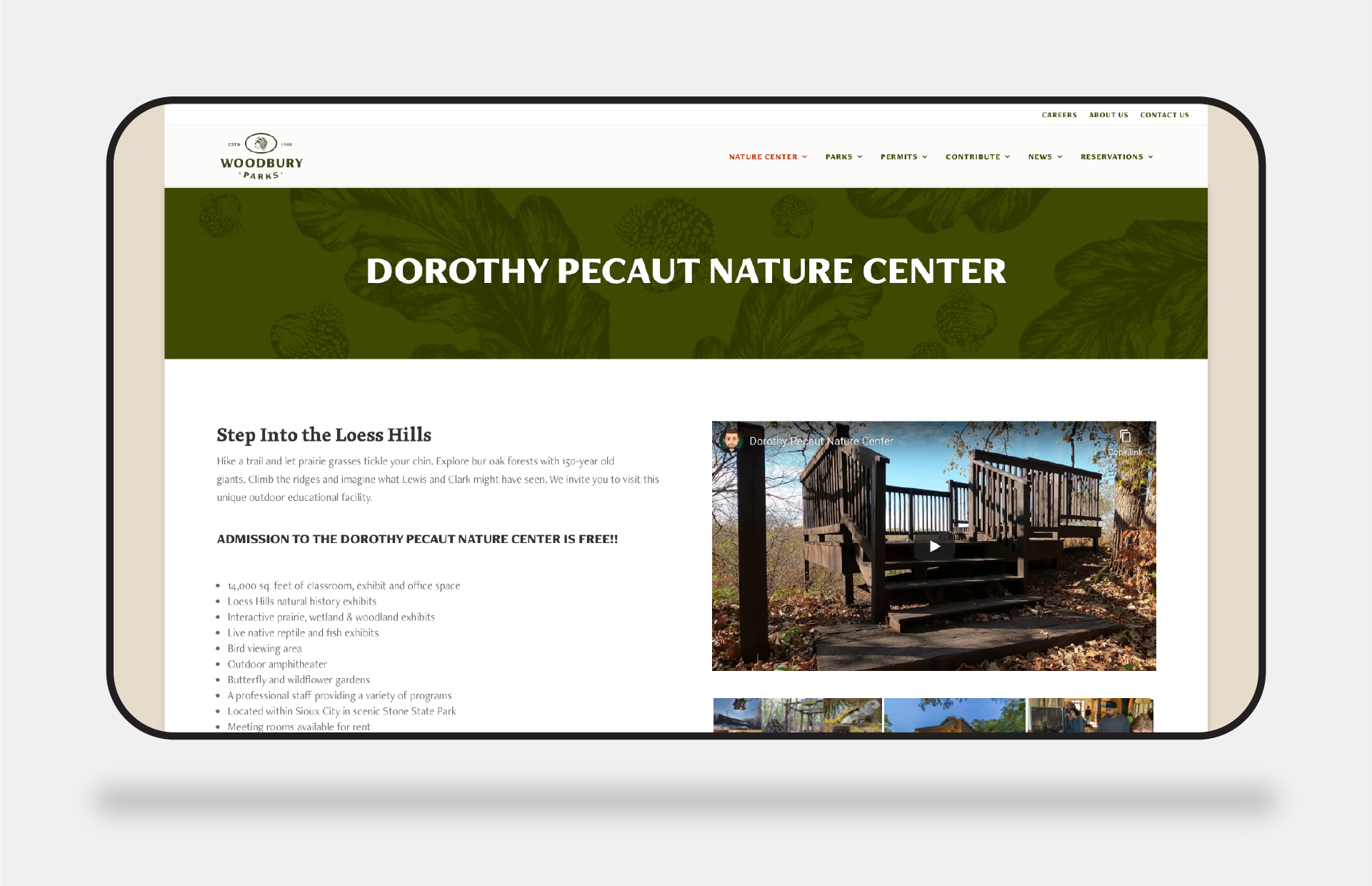 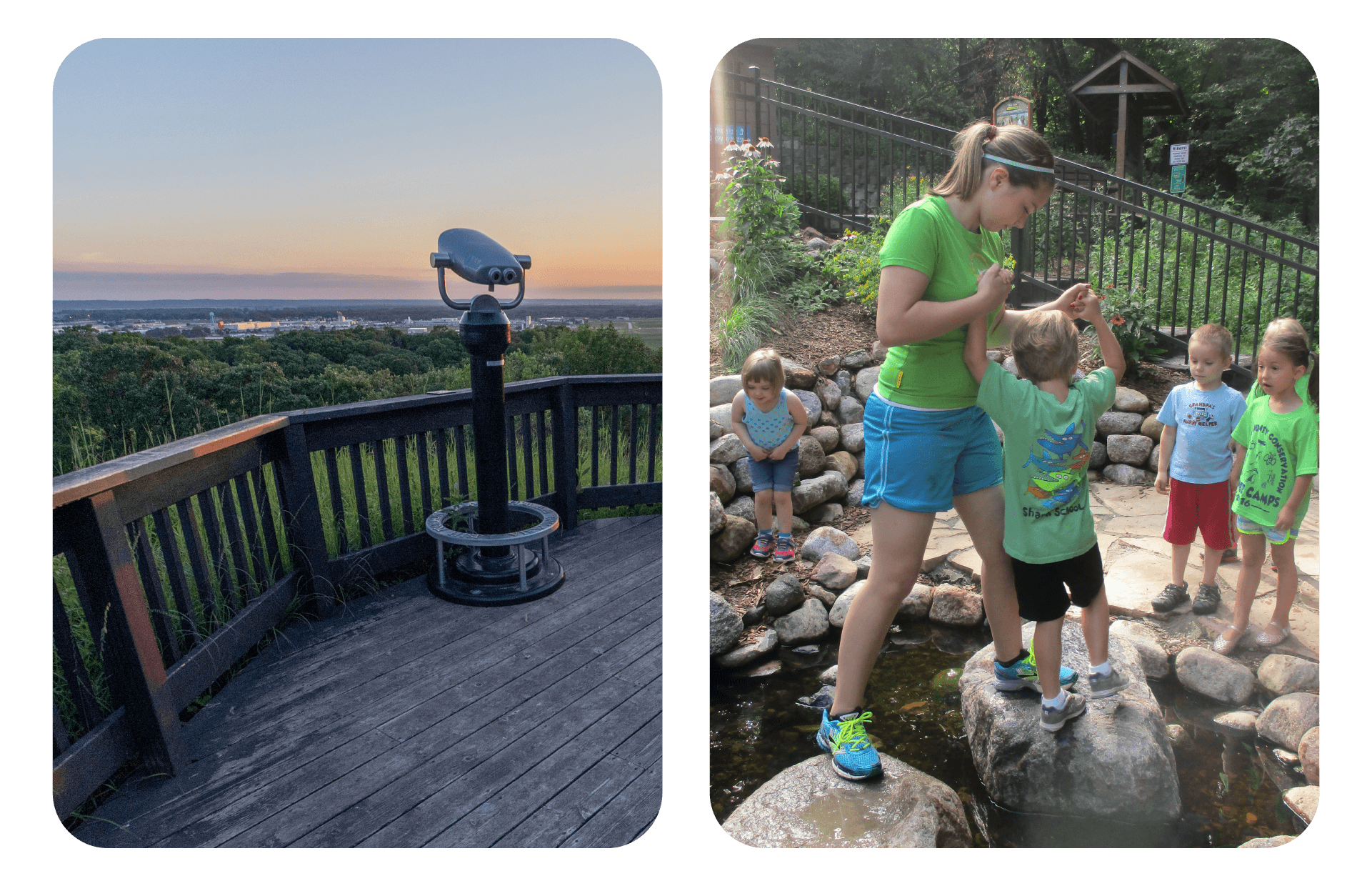 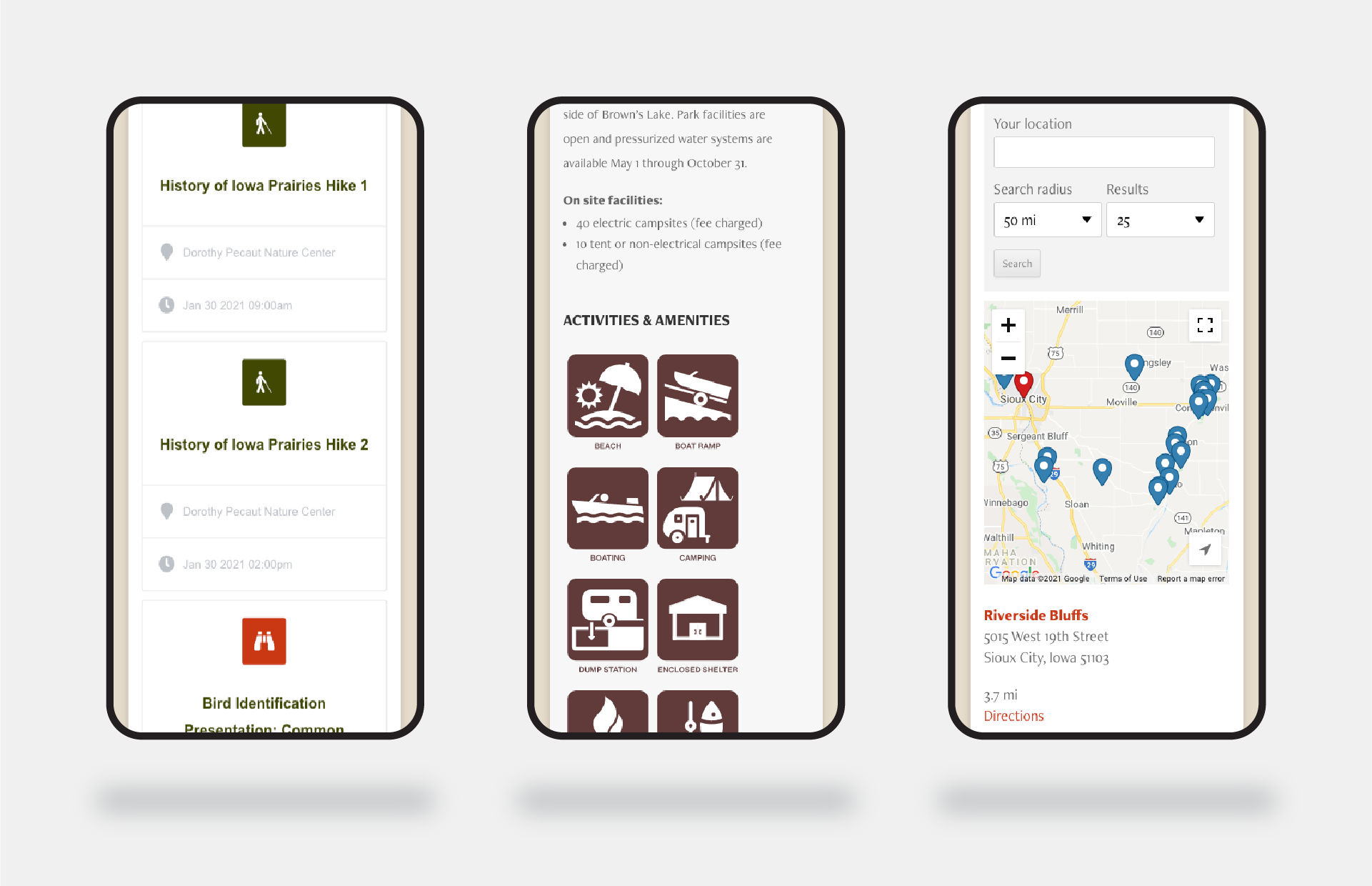 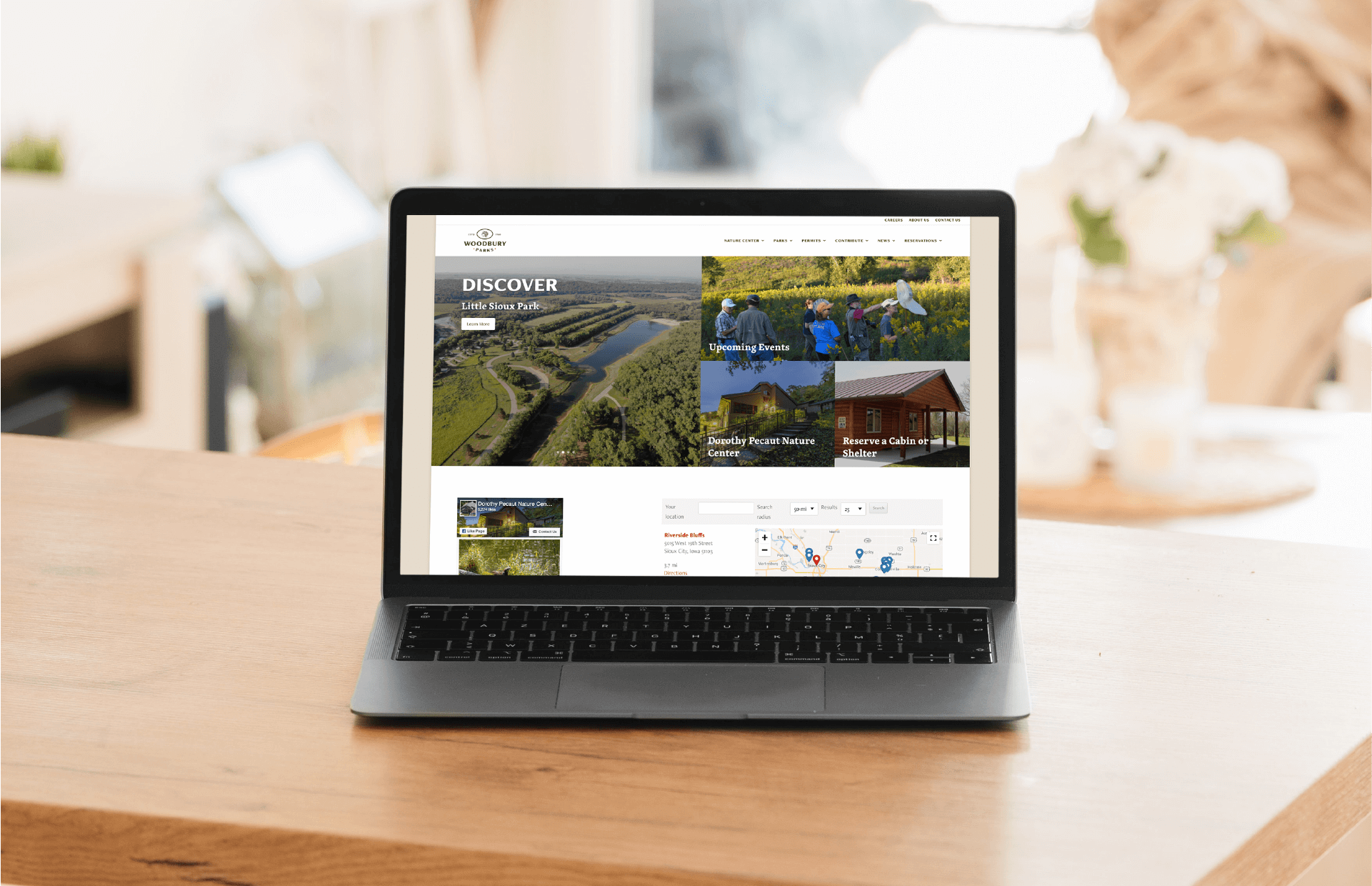 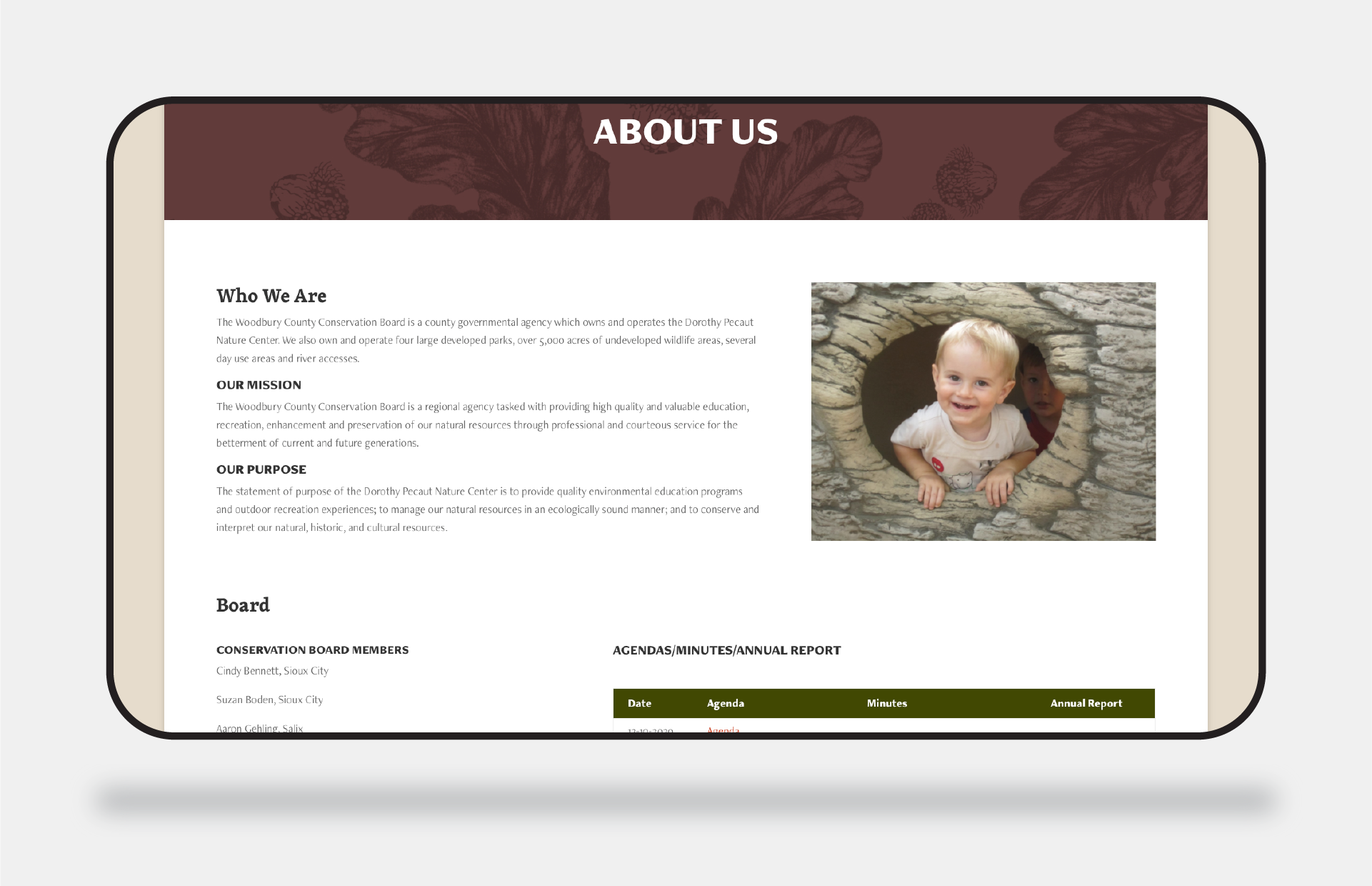 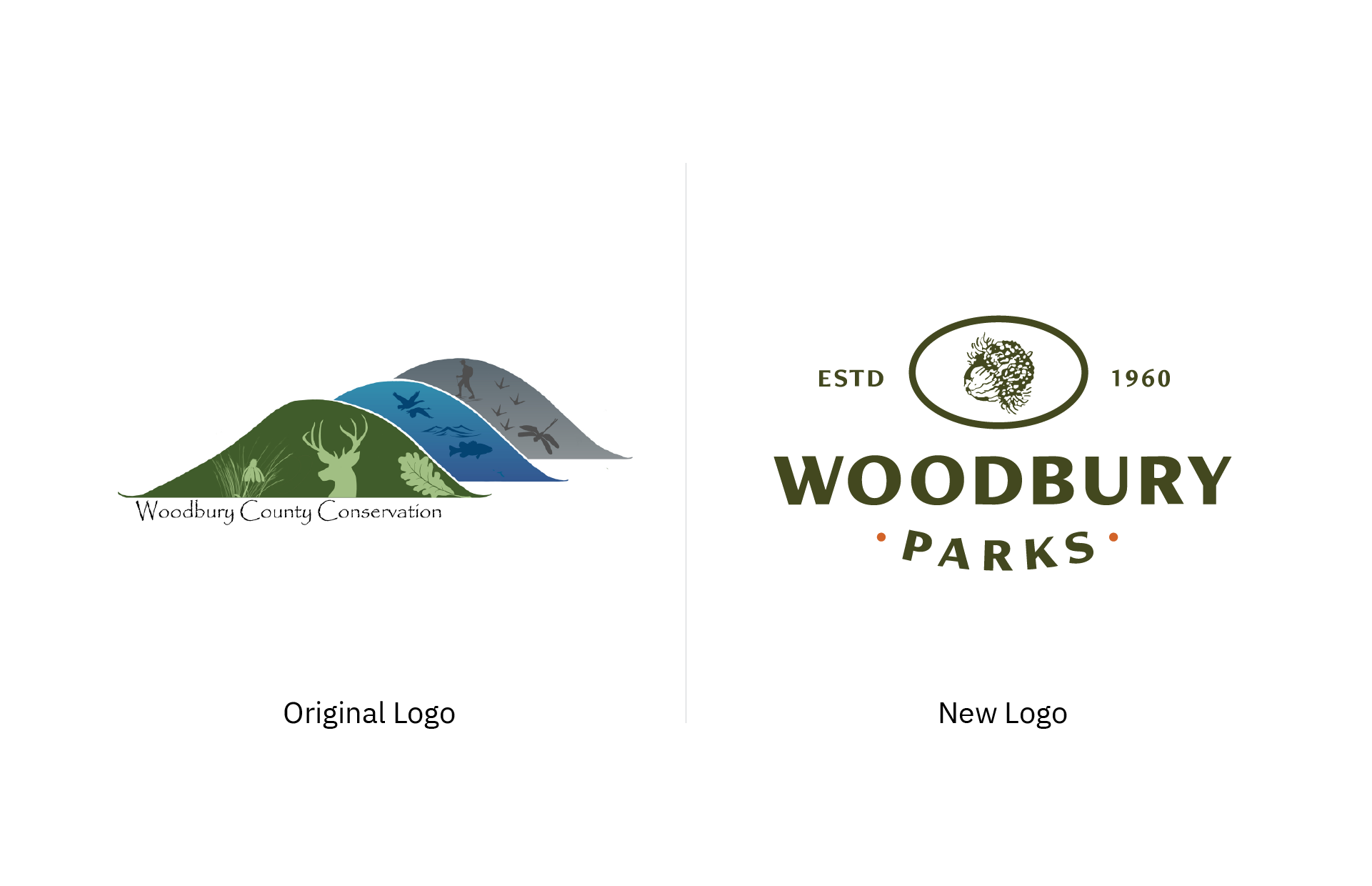 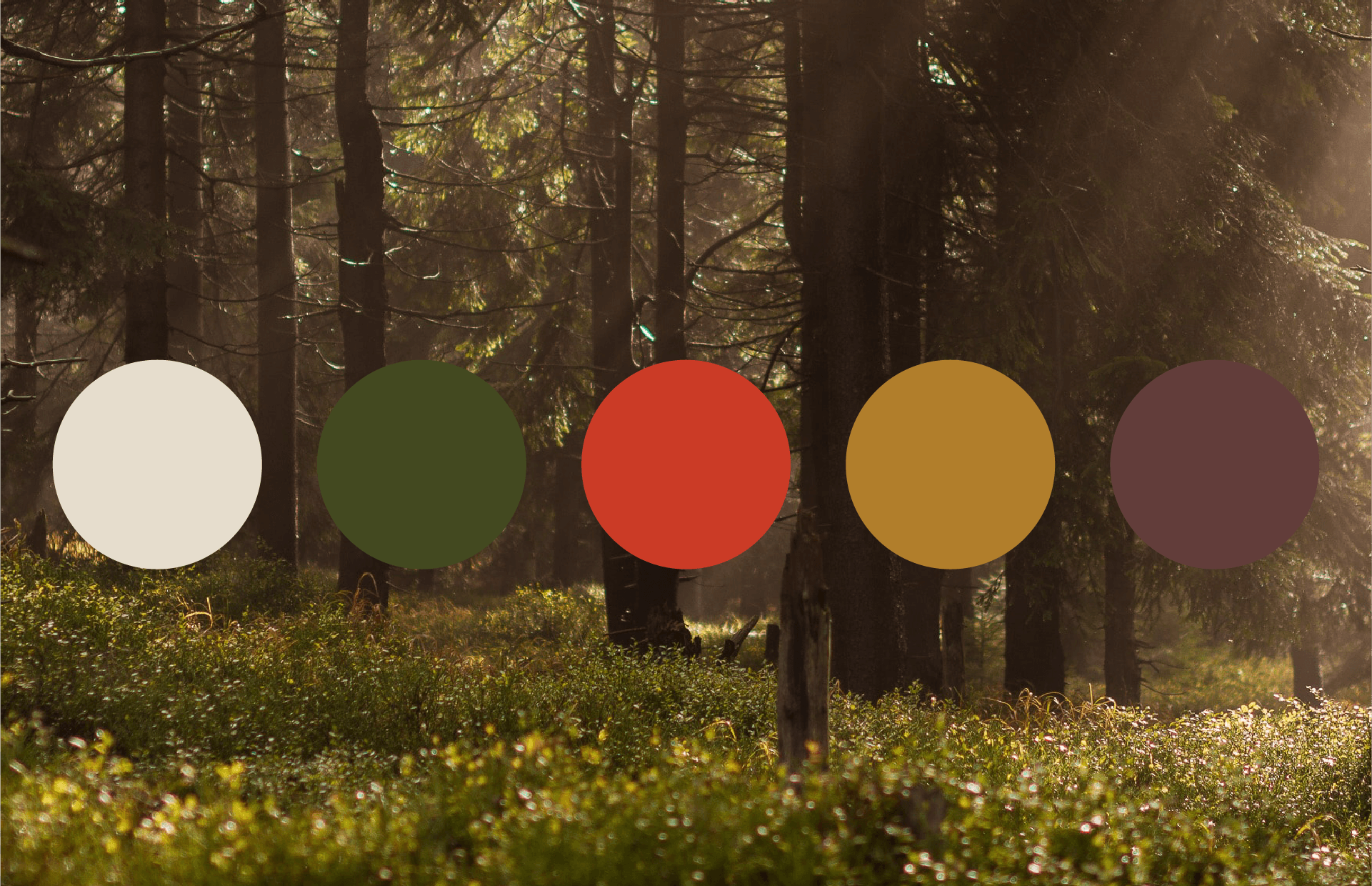 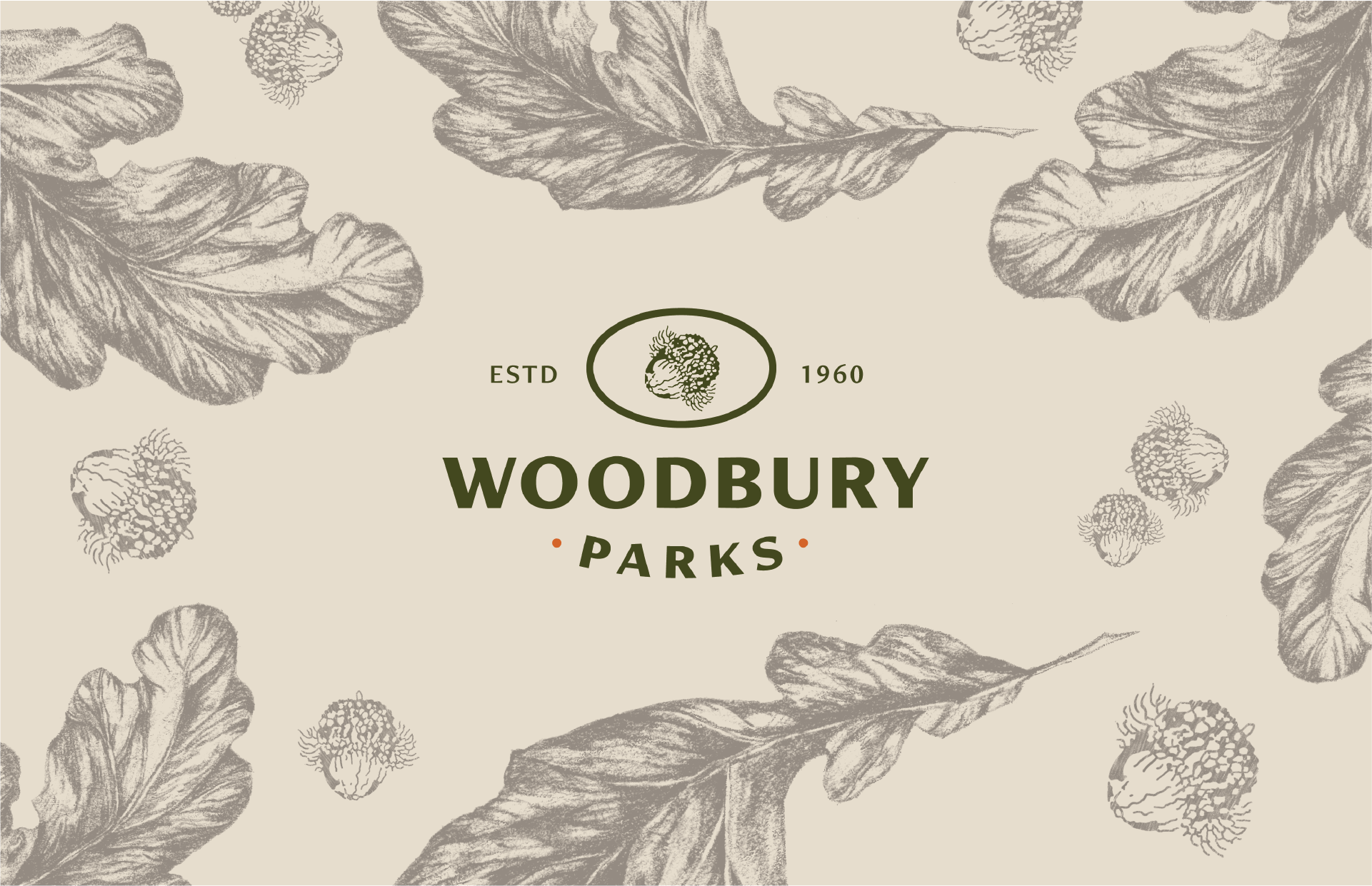